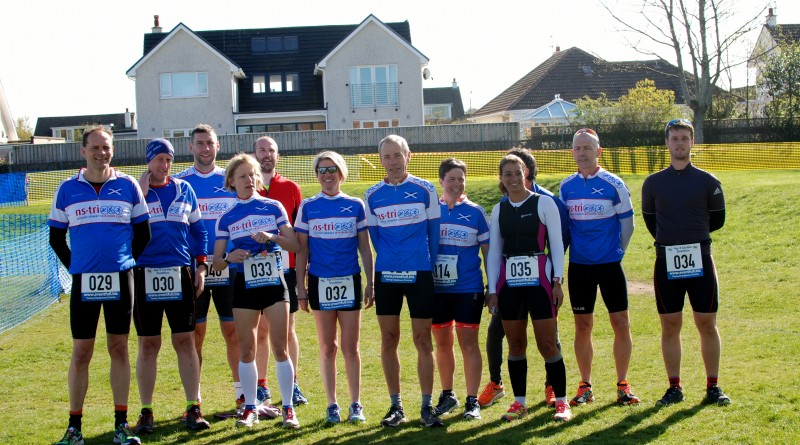 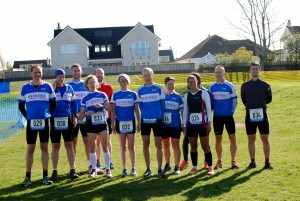 On a glorious spring day,11 members of Newton Stewart Triathlon Club travelled to Ayr to participate in the Ayr 3 Castles Duathlon organised to a very high standard by Ayrodynamics Triathlon Club.  The race consisted of a 5km run, 27 km bike followed by another 5km run.

An early start to  the day did not dampen the enthusiasm and determination to achieve personal goals for those taking part.  The course was exceptionally scenic, if slightly challenging, especially the bike route which allowed amazing views of, Ailsa Craig, Arran, Culzean Castle and an interesting ‘climb’ down the Electric Brae. 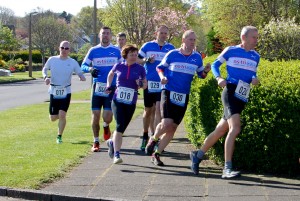 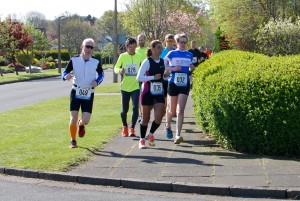 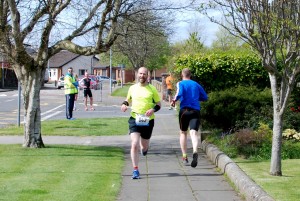 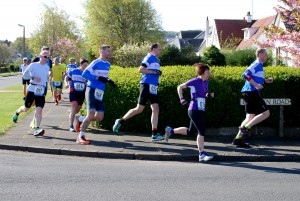 Ian Hannah was first NS tri member to cross the line in a fantastic time of 1:32:14, which placed him 5th overall and first Super Veteran.  Jemma McNeill, who had not participated in a multi-sport event since 2008, was next member home in a speedy time of 01:39:01, which placed her as 4th female prize winner. 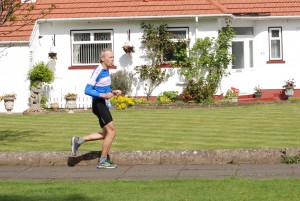 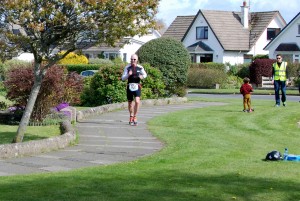 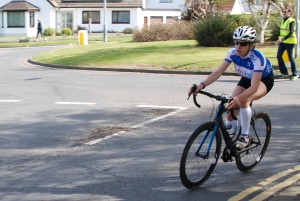 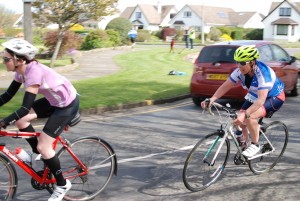 The rest of the club continued to put in good times, resulting in two more prize winners – Frances Butler, competing in her first ever multi sport event, 3rd Female Veteran in a time of  01.55.48 and Peter Horsell, 1st Vintage Male in a time of 01:54:03.

Newton Stewart Triathlon Club was the most represented club taking part and certainly fielded the most prize winners – something to be exceptionally proud of. 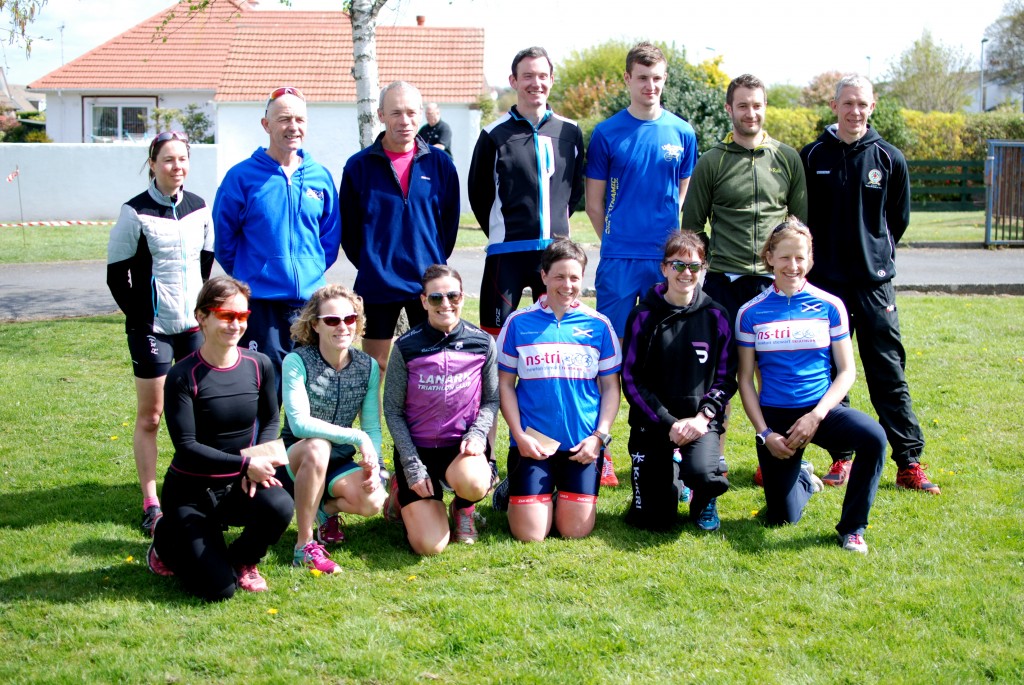